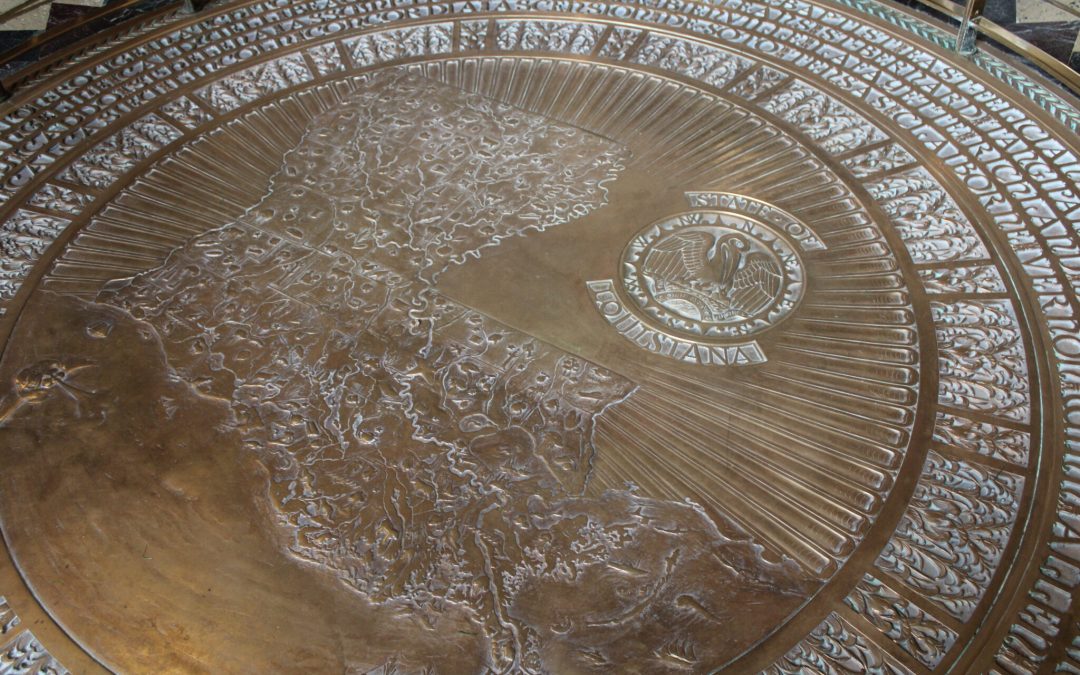 Yesterday, the Louisiana Legislature, with a two-thirds vote, successfully overrode Gov. John Bel Edwards’ veto of the newly drawn U.S Congressional map. For now, the maps have become law, but the shape of Louisiana’s congressional districts will likely be decided in a federal court.

As required every ten years by law, state lawmakers held a special redistricting session earlier this year to create new political maps based on the 2020 Census. The Legislature spent much of February drawing new maps for Congress, the Board of Elementary and Secondary Education (BESE), the Public Service Commission (PSC), and both chambers of the Legislature. Lawmakers largely maintained the status quo, cementing Republican majorities for another decade.

On March 9th, Gov. Edwards vetoed proposals redrawing congressional districts, approved new maps for the state school board, Public Service Commission, and let the maps Louisiana House and Senate become law without his signature. Edwards and voters’ rights groups have said a second minority district needed to be added to the congressional map to account for the nearly 33% of Louisiana residents who are Black.

The House override vote was 72-31. One Democrat, Rep. Francis Thompson, D-Delhi, bucked party ranks as expected and aligned with Republicans in support of the override. Joining him were the three independents in the House: Roy Daryl Adams of Jackson, Joe Marino of Gretna and Malinda White of Bogalusa.

The Senate vote was 27-11 along party lines, marking the third time in history the Legislature has overridden a gubernatorial veto since the Louisiana Constitution was ratified in 1974. The most recent occasion was in 1993 when Gov. Edwin Edwards was in office.

A lawsuit challenging the Legislature’s map in House Bill 1 was filed shortly after the veto session adjourned Wednesday afternoon. The reworked district lines, if they aren’t overturned by the courts, will take effect with the new terms of office for each elected body; the new congressional lines would be in place for the fall 2022 elections, while state offices lines will impact the 2023 elections.

Let’s take a look at what passed.

The House and Senate approved a U.S. House map that maintains the current configuration of the six districts. The redesign expands the two northern-based (CD4 and CD5) seats further into southern parishes because of population shifts and maintains one majority-minority district (CD-2) based in New Orleans and winding up the Mississippi River into Baton Rouge.

Board of Elementary and Secondary Education (BESE)

The state Board of Elementary and Secondary Education will keep two majority-minority districts out of the eight elected seats in a similar design to the map that exists today.

Redistricting made only minor changes to the current Public Service Commission boundaries. The utility regulatory board has five districts–one majority-minority district.

The new state Senate map maintains 11 majority-minority districts out of 39. To account for population shifts over the last decade, the map moves SD39 of the Shreveport/Bossier-area (Peacock) to southeast Louisiana, creating a new seat representing parts of St. Tammany, Tangipahoa and Livingston parishes.